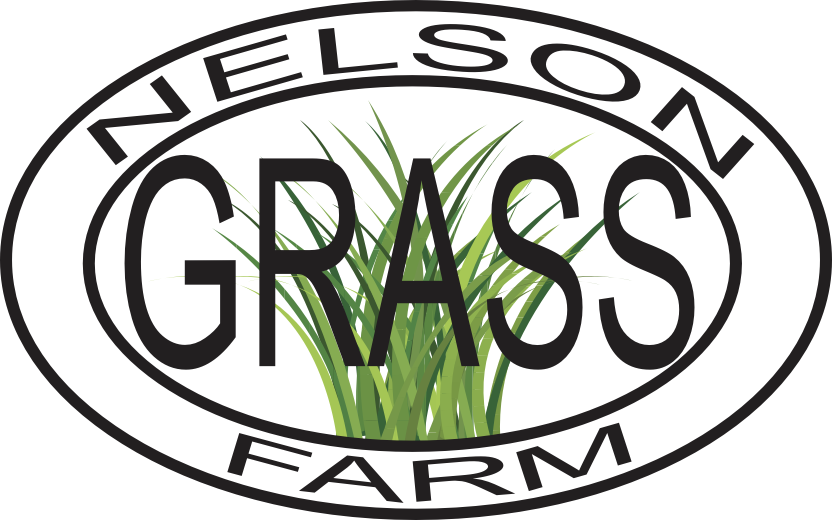 How We Started Farming

How We Started Farming (The Long Version)

Ryan had more figuring out to do when he started college. At first, he was on the mechanical engineer route, but with some classes and summer jobs under his belt that wasn’t going to cut it. There were too many opportunities out there in the world to be working for someone else. Ryan’s sophomore year in college led him to the Entrepreneur Business program after taking a class. He wasn’t picky about what business he was going to own, just that his goal was to be the owner of his job.

Right out of college the zoo world did not embrace a college graduate with no exotic animal experience.  I applied to over 10 zoos all over the country, I was willing to move! Working in a small animal veterinary clinic, taking care of the biology departments laboratory mice and my psychology minor did not cut it. It was disheartening that I was so willing to work and the job I wanted wasn’t assessable.

At this time, you still looked the classified ads in a paper newspaper for jobs. I poured through the newspapers every week. Being unemployed out of college for less than 2 months felt like forever to me. Looking back, I should have enjoyed the time more. But we never see that when we are in the moment. I did apply for a job near San Francisco, CA training seeing eye dogs and was given an offer. But when I looked at trying to live out there, trying to find roommates so it would be affordable, I just couldn’t take the job in my right mind. Ryan secretly was hoping I wouldn’t either.

Luckily, I came across an ad for a Laboratory Technician at the University of MN working with a goat herd. I knew nothing about goats. But hey, I’ll do anything! I apparently impressed the crew at my interview, yes interviewed by everyone I would be working with, when I asked “well when would I start”. It wasn’t meant to be an overconfident question, I merely needed to have a plan in my head. I didn’t know how long I could go without a job; it had been 1 month at that point.

Ryan had his job all figured out while he was in college. He had interned at a small trucking company the summer before his final year in college. They apparently liked his independent thinking and said he could come back. Ryan did all the jobs, mainly in the office dispatching, doing payroll and setting up new health insurance for the employees. But he also drove truck when drivers were sick, did mechanic work when they needed extra hands to get trucks working and loaded trailers on the dock. He took on managing employees that were all older than him. Needless to say, the job did wear him out.

I was enjoying working at the U of M. I worked with a great small crew of people, made good friends. Ryan and I were engaged to be married a short 2 weeks into my new job. A year later we were married, and a year after that we bought our first house in Roseville, two miles from my job. It seemed meant to be! We loved our home; our neighborhood and a lot of our friends were in the Twin Cities too.

Also, during this time a Farm Caretaker position opened up at one of my manager’s farms. They weren’t finding anyone to fill the position. I told Ryan about the job, and he was wanting something different. And this job would only be a 20–30 minute commute from our house. Ryan knew how to fix things and maintain them, and that is what they wanted. He also had the confidence to learn anything new and try it. Another great quality to have for a farmer. 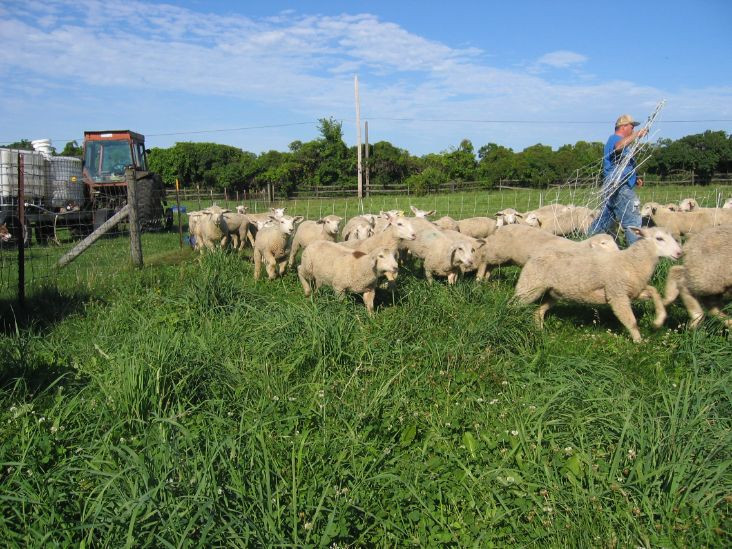 As Ryan’s first year working at this sheep farm went, it was clear he was in over his head on managing sheep during lambing. I didn’t have the experience either because we only started kidding a handful of goats at my U of M job. But after work I would go and help him. Here we figured out that we did work well together. I became pregnant with our daughter that summer after lambing. I wanted something different and closer to home, and I approached my current manager and Ryan’s manager (same person) asking for a full-time job at the sheep farm also. There were other opportunities for me to fill working on this farm along with helping Ryan with the animal health side of things.

That started my next 5 years working alongside Ryan managing this sheep farm and taking it to the next level in which the farm owners envisioned for it. It was a great hands-on training for us by basically jumping into farming. We started learning all the things we could about sheep farming, rotationally grazing sheep, pasture management for parasite control and nutritional needs of sheep through their lifecycle. The Shepherds Clinic run by Indianhead Sheep and Goat Producers in WI and the Sustainable Farming Association Conferences here in MN were very valuable to us as we were learning. 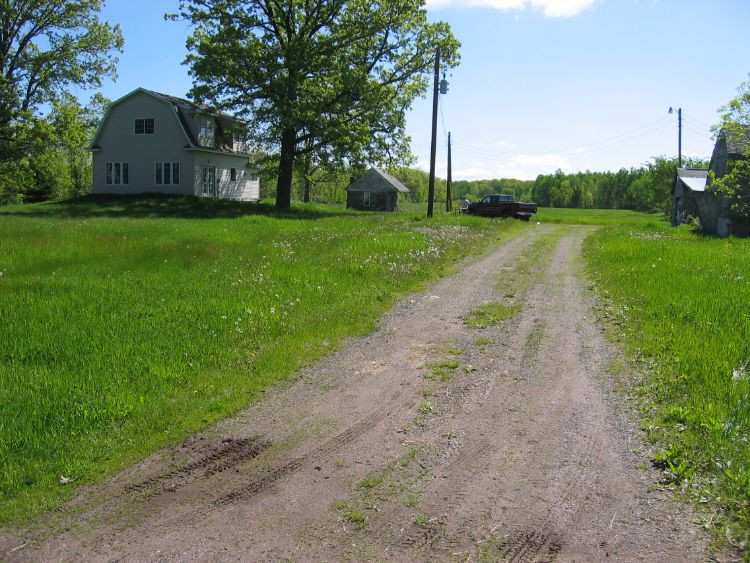 As we neared to the end of our time working on the sheep farm, it was clear Ryan liked the job but wanted more ownership over his job. When he took the job, it was made clear up front that this wasn’t a forever job. This farm was for sale. And after going through one purchase agreement on selling it (that later fell through), me taking on a second job at a veterinary clinic just in case we both wouldn’t be without a job if the farm would’ve sold (while our daughter was three), we decided if we want this lifestyle, we should do it for ourselves.

We started looking for a farm in Kanabec and Pine counties. These counties were somewhat central to all of our extended family and where less expensive farm land was available. We were looking for open fields or pastures for grazing along with wooded areas. We fell in love with the old farmhouse on this piece of land and we were certain we could fix it up. Nothing was ideal about this property except the price. I wanted to make sure that we would be able to pay the mortgage with little income once we started farming and that gave us a narrow budget.

The rest is history. This year we celebrate 10 years of being on our farm.

Buying A Whole Or Half Pig 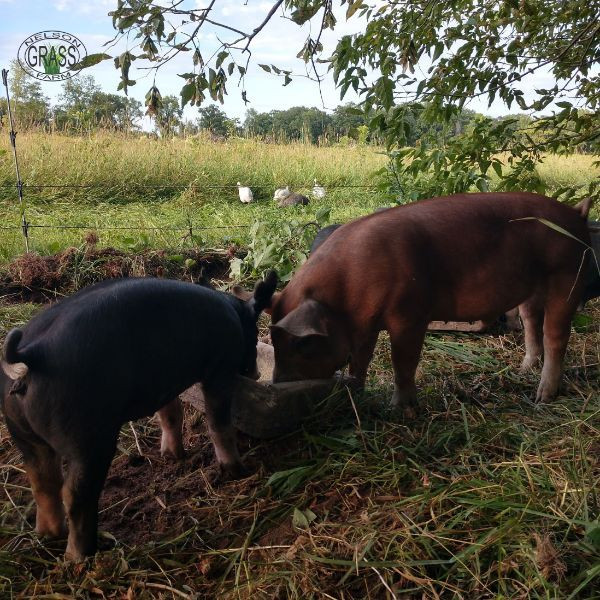 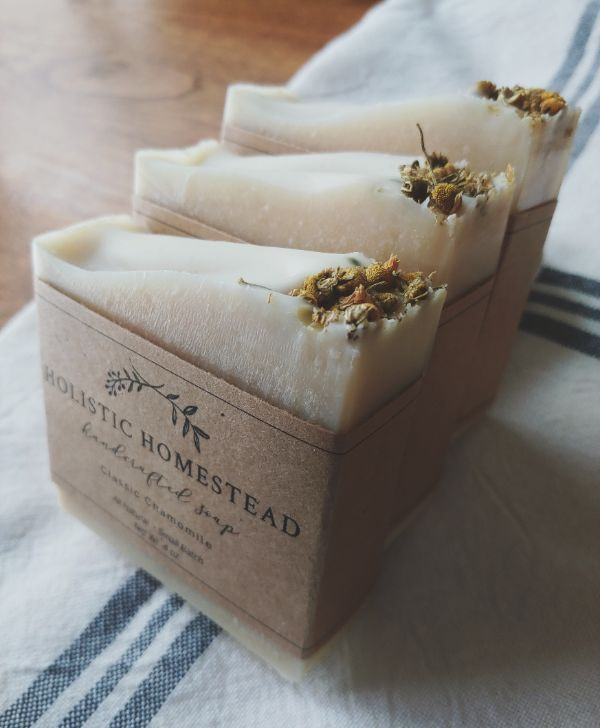 Farm Family Of The Year 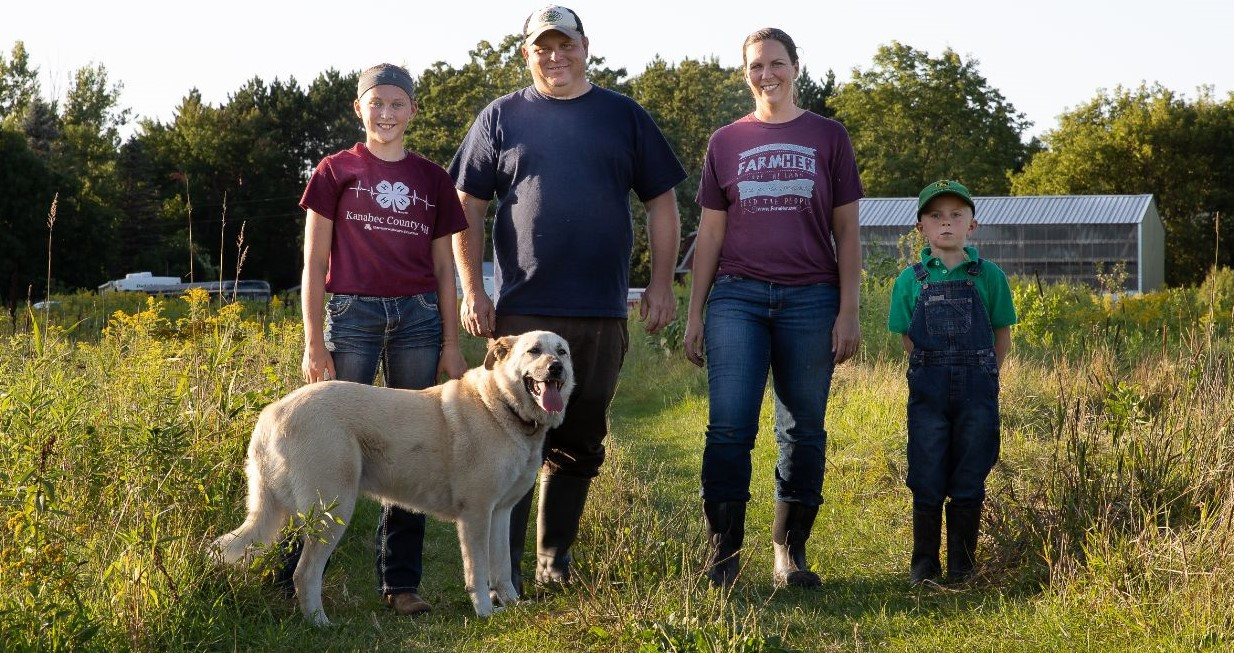